Grey Gardens was absolutely terrific, honestly. I saw it off-Broadway at Playwright's Horizons three times. Only three times? Only three times because it was always sold out! Noah and I bought our tickets for tonight's first preview on Broadway in July and have been counting the days. (It seems like we're always buying tickets and waiting, waiting, waiting for the big event.) It was well worth the wait this evening. There were big changes to Act I, I think mostly necessary to assist with the story line. The changes to Act II were more subtle, except for the ending, which lends the perfect dramatic arc to the piece. In the off-Broadway production, it felt like it was two separate musicals. In this production, there is more continuity and both acts are merged into one beautiful story about the real woman Little Edie Bouvier Beale. A few songs were cut...a couple of new songs were added and they only add to the story more effectively. The majority of the off-Broadway cast is back for Broadway, but they are now joined by Broadway newcomers Erin Davie as a terrific "Little Edie" in the first act and adorable Kelsey Fowler (see below pointing to her name) as young Lee Bouvier. Albert Maysles, who filmed the original 1974 documentary Grey Gardens that has become the cult classic, was there this evening with a film crew. He said they are making a documentary of this musical production and it will be shown on cable sometime over the next year. He was sitting directly in front of Noah and me and filmed the entire show. Noah had a lovely conversation with him during the intermission. Mr. Maysles (seen below talking to Christine Ebersole) also filmed Noah and me talking to Christine. Grey Gardens is completely delightful. It is funny, beautiful, poignant, sad...it's unimaginable that the Beale women lived the way they did and that this story could be turned into a musical, but it's true. Christine Ebersole is giving the performance of a lifetime - perhaps one of the best ever on the New York stage. She's so terrific that it's easy to forget about her supporting cast. Most unforgettable is Mary Louise Wilson who plays Big Edie, the mother, in the Act II. This is not her story, and even though she victim of her circumstances, she perhaps caused those circumstances. It's a look at what could happen to any of us - old, destitute cat ladies...and yet they are making the most of it. Noah thinks you should see the documentary before you see the musical, but I didn't see it until I had already seen the musical three times. The documentary only proved to me that Christine and Mary Louise have captured the spitits their subjects and tranferred those two women from the screen to the stage via a direct channel. 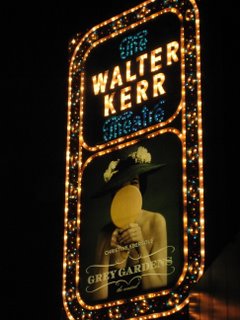 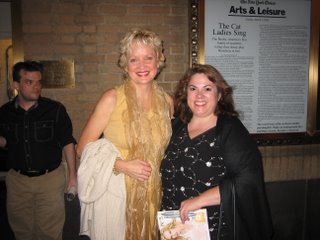 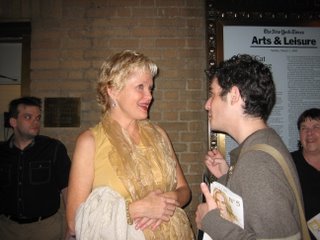 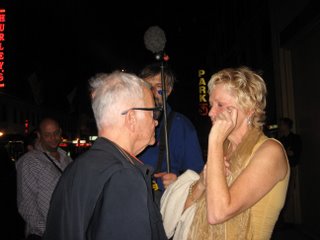 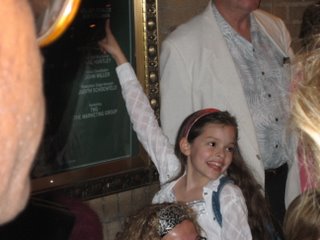 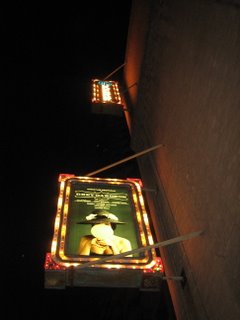