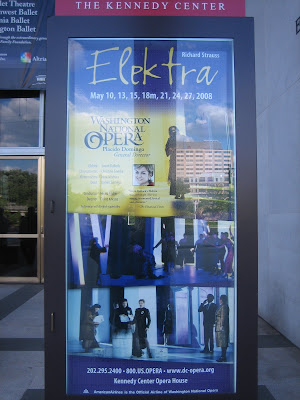 This production is a revival of Elektra at the WNO. I can't imagine why they brought it back because it is beyond understanding, BUT Strauss' opera itself is fierce. The sopranos Susan Bullock and Christine Goerke and the mezzo Irina Mishura were nothing less than a dream. Christine arguably has the biggest soprano voice in the world and it is beautiful. We'll have Christine as the Foreign Princess in Rusalka at the Met next season. Watch out for her to rattle the gold rafters. I'm not kidding. Susan Bullock was unbelievable as Elektra. This one was Sally's choice, it being one of her favorites. I don't blame her. I wouldn't mind hearing this one over and over, especially if it included this cast. It was also our first opera at the WNO - her first outside of New York. 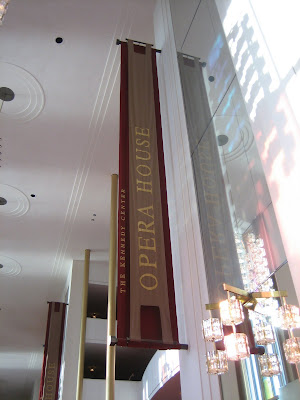 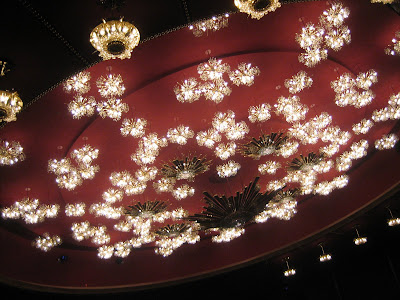 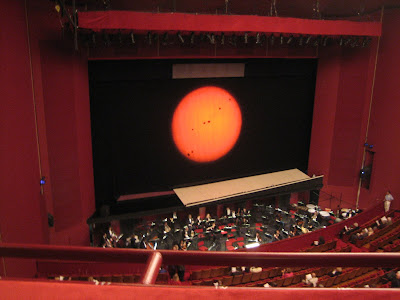 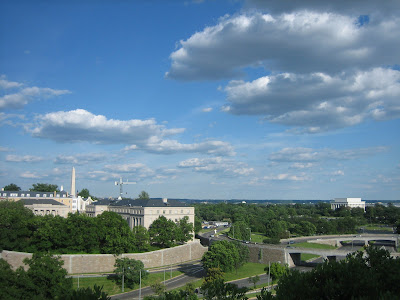 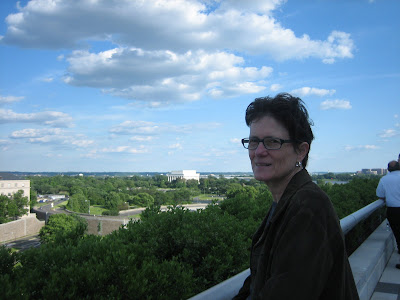 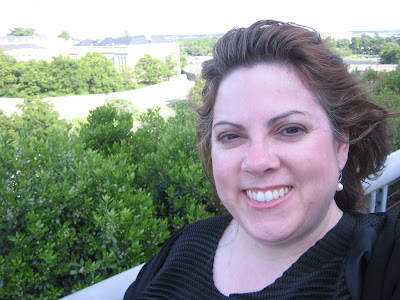 SB, you are the Master of Audience Appreciation. I'd like to know how many videos you have made of the cast taking their bows, total shows. Really!