Yes! Just as I've been dreaming, the one and only Donna Murphy has been cast as Cora Hoover Hooper in the upcoming Anyone Can Whistle at Encores!. Donna hasn't been on the New York stage nearly enough in recent years and she is sorely missed.  Fortunately, she performed "Me and My Town" at the Drama League Gala honoring Angela Lansbury on February 8th. I was lucky enough to see her perform that and she completely, absolutely and thrillingly nailed it.  The pictures below show Donna in her sparkly gloriousness, but hardly relay what it was like to see and hear perform live.  My heart still races thinking about it.

"Me and My Town" is one of my favorite theatre songs, originally performed by Angela Lansbury on the 1964 cast album.  In fact, it's one of my favorite scores period. Stephen Sondheim and Arthur Laurents' Anyone Can Whistle is one of the most famous flops of the Broadway stage: it ran for only nine performances. Angela says that if all the people who have told her they saw one of those nine performances were actually there, it would still be running.  Luckily for lovers of this cult favorite, the cast was rushed into the recording studio the morning after closing. It's a flawed but absolutely fabulous album and it was Angela's first musical. It also starred Lee Remick as Nurse Faye Apple, and Harry Guardino as Hapgood.

In 1995, benefiting Gay Men's Health Crisis, a concert of Anyone Can Whistle was presented at Carnegie Hall and was recorded live. That's another must-have cast album. Bernadette Peters was Nurse Apple, Scott Bakula was Hapgood, Madeline Kahn was Cora Hoover Hooper and Angela Lansbury made a marvelous cameo as the narrator. It's blockbuster after blockbuster song after song. It was Sondheim's first work on the music and the lyrics.

Just like the last time Donna Murphy was at an Encores! production (Follies!), I have tickets for April 9th, 10th and 11th and  I won't be alone in my multiple viewings.  I absolutely can't wait for this one!!! 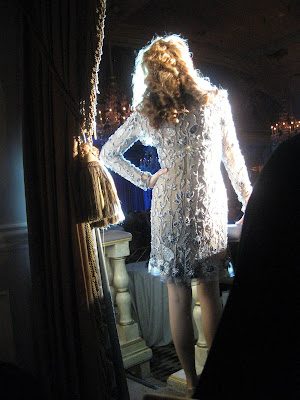 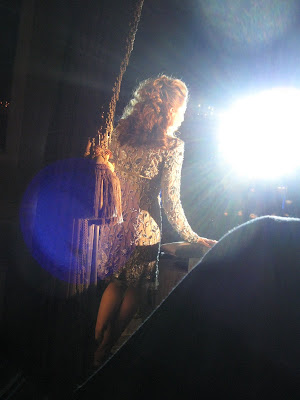 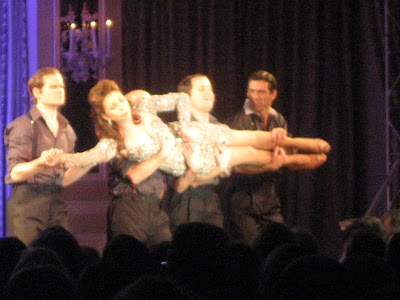 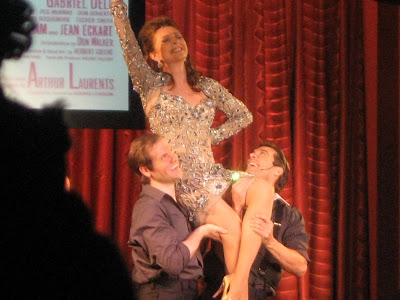 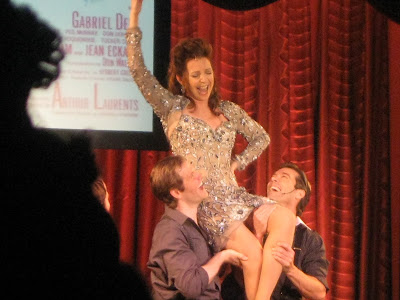 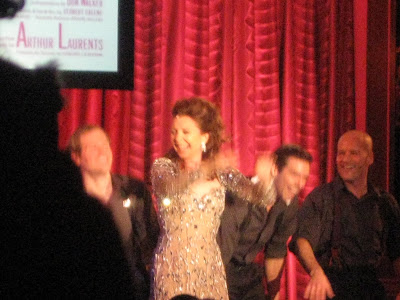 Email ThisBlogThis!Share to TwitterShare to FacebookShare to Pinterest
Labels: Anyone Can Whistle, Donna Murphy, Encores, Sondheim

That's some kind of sparkly going on. And I like it!