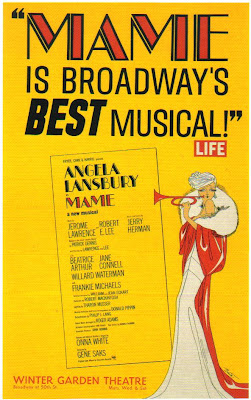 And then just hours after I waxed on about my desire for a revival of MAME, Broadwayworld reports:  "[Jerry Herman] has very exciting news to impart: "There's a great interest in doing a new Mame. I have wonderful producers who are interested in doing it and we're going to have a couple of meetings next month to see if we can come up with a star. It's so difficult to cast that show. Of everything I've ever written, I think that's the toughest one. It's because she has to do everything. She has to, first of all, be a LADY and then she has to be a comedienne, then she has to sing her ass of, then she has to dance her ass off. She also has to be a beautiful, sensitive actress. Now where do you find all that in one person if it's not Angela Lansbury? It's very tough." 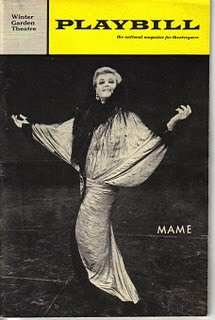