After weeks and weeks of planning, Sally, Kari and I started Ticket Scramble Weekend with a meeting over Brunch and Bloody Mary's - it involves confirming dates between shows at the Metropolitan Opera, the New York Philharmonic, Carnegie Hall, Met Opera HD Broadcasts, New York City Opera, Opera Orchestra of New York and various performances around and out of the city, including the National Symphony Orchestra at Kennedy Center, and possibly Follies at Kennedy Center, The Tucker Gala, Ariadne auf Naxos at the Houston Grand Opera, Betty Buckley at Town Hall, Bernadette Peters at the Paramount Theatre in Austin, and Sweeney Todd at the Chatelet du Paris.

Let me tell you once again that buying tickets for the opera and other classical performances is a big deal - these singers don't come around nearly enough and in some instances we may only have one chance to see them.

Today, we arrived at Lincoln Center around 8:00 a.m.   The first person in the line arrived at 5:00 a.m.  We were expecting to have to wait for 4 hours, but the Met surprised us by opening the box office at 11:00 a.m.  At first, we were in the concourse but they moved us upstairs to the lobby.  I took a brief break from the line to wander over to Avery Fisher Hall, were I saw a much shorter line - a 2011 Cadillac coupe was first in line there.

We happily walked away from the Met with tickets for eleven operas.  We'll see a few more HD broadcasts on the big screen and of course, we'll rush some as well. It's exciting to add these tickets to those already purchased at Carnegie Hall to my Ticket Vault.  It also means that the height of the New York Cultural season is just around the corner: only 53 days, 6 hours, 44 minutes and 58 seconds until Thursday, September 30, 2010 until we see Das Rheingold! 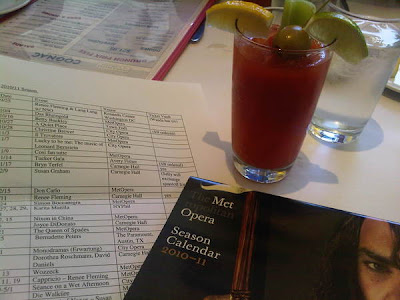 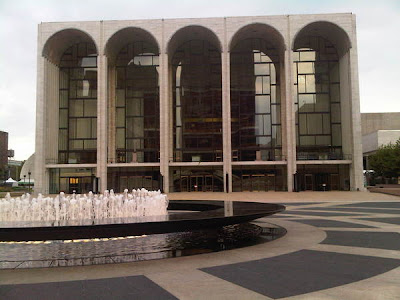 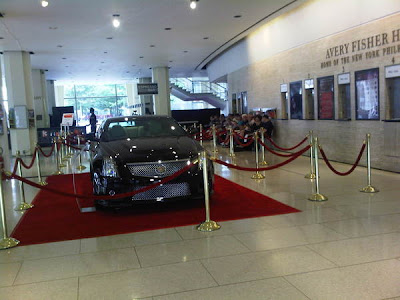 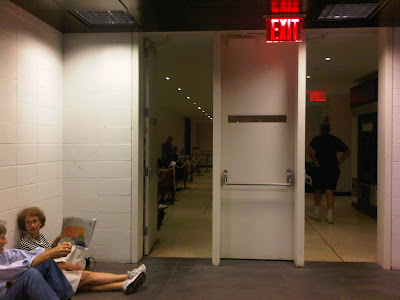 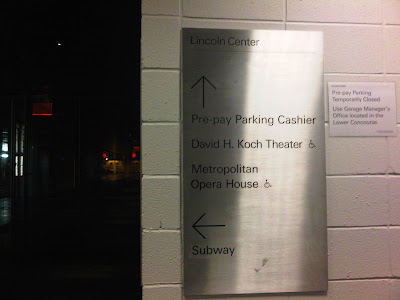 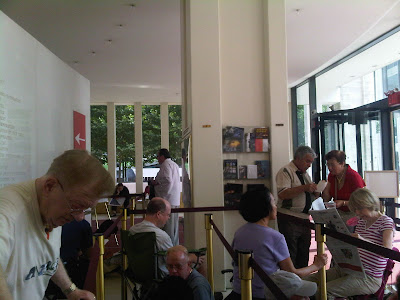 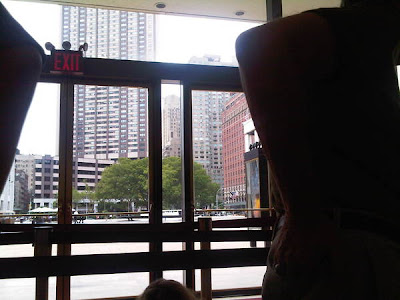 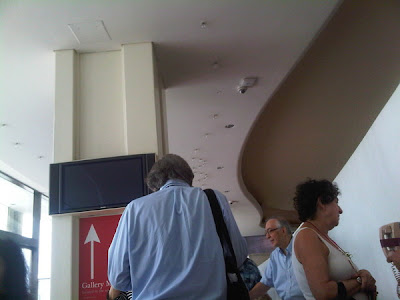 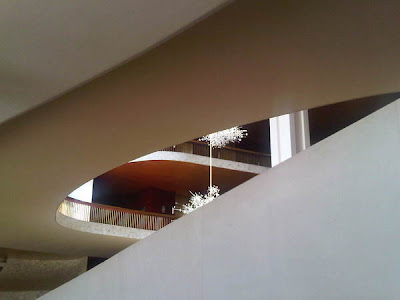 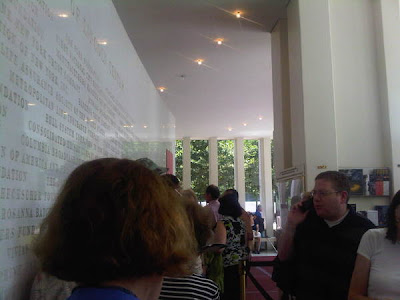 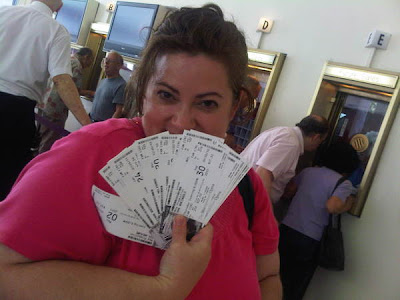 Seeing that beautiful fan of tix, I have a question...Do Mizz Sarah keep all of her used tickets?

Ash - I most certainly do keep all of my used tickets!

Man, that brings back memories. I used to come up on the train from Philadelphia, get there around 10 am and then sit on the plaza for about 5 hours. I made a number of friends that way and the weather was always good.

Right after 9/11 the Met made it easy for us subscribers to do our changes online (they provided drop down boxes for each opera so you could change it for any other opera). Fabulous. Then they didn't need us so much anymore after Mr. Gelb took over. (I like most of what he's done but making it more difficult for subscribers is not one of his shining moments.) That's one of the reasons I'm now a FORMER subscriber.