Chelsea and I went to the Royal Opera in London!    It was verrrry royal indeed.   I loved the evening - dressing up, ice cream in the interval, the house was gorgeous amazingly friendly audience members with not  a cell phone to be heard, a gorgeous crimson velvet curtain with the Queen's initials on it and we talked to Jonas Kaufman!

The opera itself was fine - aside from Jonas Kaufmann who was incredible, the performers were fine and story was typically silly.  I was unimpressed by the production itself - I'm used to the Met and I've seen bigger and better in Washington, Chicago and Paris, especially for the price of the tickets.

However, I was excited at the prospect of hearing Angela Gheorghiu again.  Unfortunately, she took ill and decided to drop out about two hours before curtain, according to the woman who made the announcement from the stage.    Actually, that was part of the fun - the audience alternately boo'd and laughed loudly during the announcement.    Chelsea and I somewhat expected it as we're used to her missing performances at the Met...we were mostly hoping that she'd show up  just so Sally wouldn't tell us, "I told you so."  Argh!

Of course, we wanted the experience of seeing an opera at the Royal Opera in Convent Garden, but Jonas Kaufmann was a big part of the draw.   Oh my goodness!   He's a tenor, but with a very rich timbre and it doesn't hurt that he's easy on the eyes as well as the ears.   I mean he's majorly handsome and I think Chelsea is a complete goner over him.

After the performance, we stood at the stage door freezing our arses off.  Finally, small groups were let in to meet Jonas so he wouldn't have to come out into the cold night air.   It was exciting meeting him and he's even dreamier than I imagined.

It was a wonderful evening and I'd go to the Royal Opera again in a heart beat...I'll have to save up my farthings though for that day to come again. 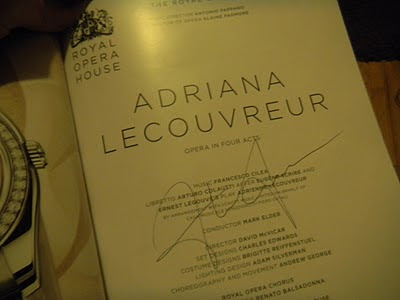 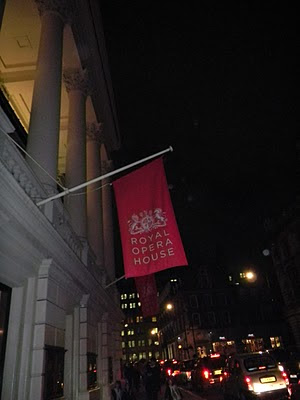 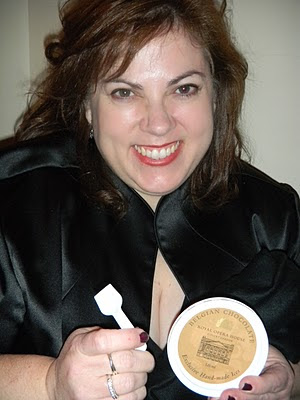 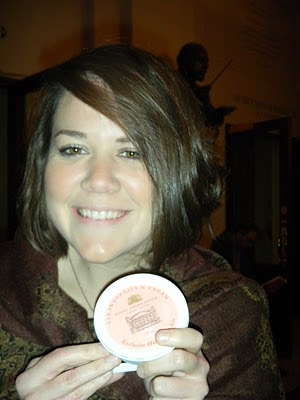 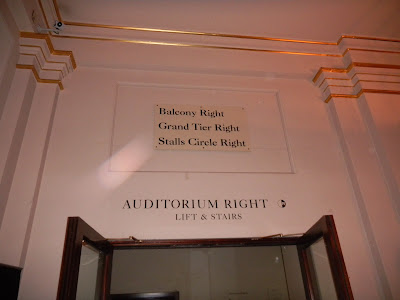 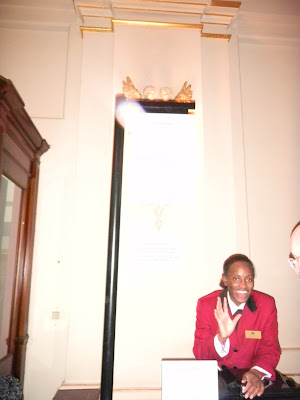 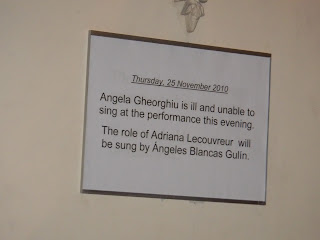 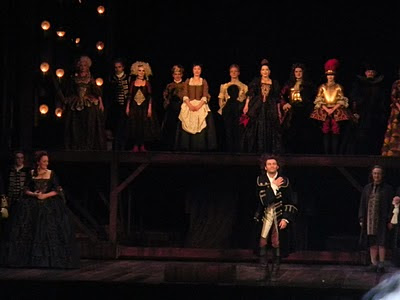 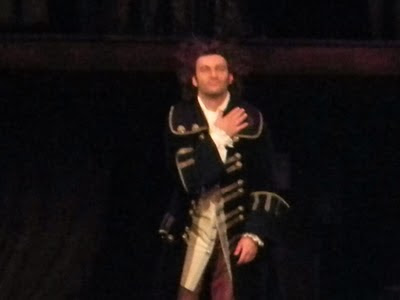 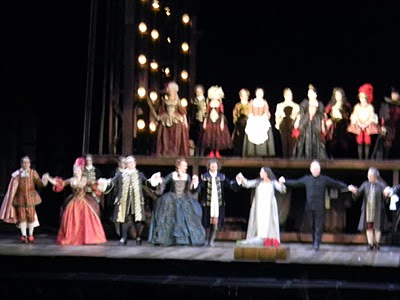 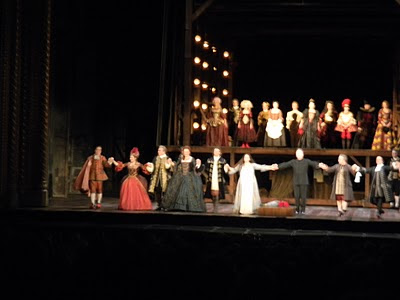 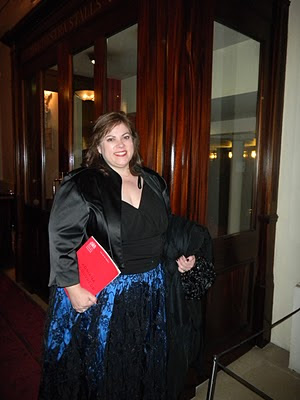 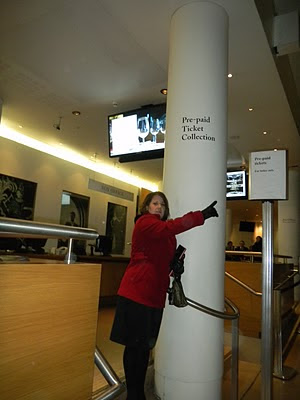 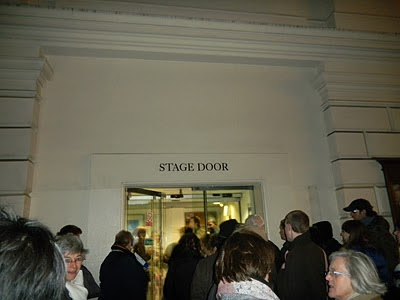 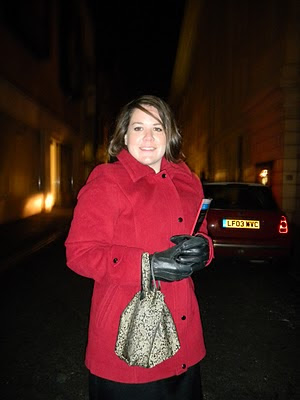 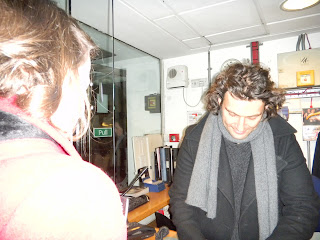 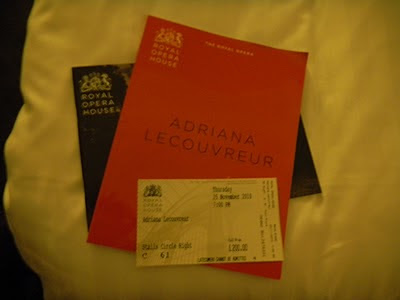