I took my first trip to Staten Island yesterday, that is to say I ventured past the ferry station.

My motivation to take this adventure was to see my friend Kyle Everett Richard star as William Barfee in the Wagner College Main Stage production of The 25th Annual Putnam County Spelling Bee.

I was charmed by this college production.  The production values were top notch, complete with body mikes, follow spots and a pit band.   The cast was also top notch, ranging from freshmen to senior actors.  Kyle is a freshman.   The cast was rounded out by Sal Pavia as Chip, Danielle as Loagainne, Tom McVey as Leaf, April Lavalle as Marcy Park, Brittney Santoro as Olive Ostrovsky, Michael D'Amico as Mitch, Sammi Cohen as Rona, and Patrick Heffernan as Panch.

All acted and sang extremely well - I was impressed by the entire cast and believe that it was as good as anything I've seen off-Broadway in Manhattan.   They captured all of the fun and sweetness that is Spelling Bee.  The Pandemonium scene and Chip's Lament were absolutely hysterical, and Kyle killed on the Magic Foot.   I saw Spelling Bee at Second Stage and many times on Broadway and this production was just as much fun.

To get to Wagner, I took free shuttle from the Staten Island ferry station.  The driver told me that he had seen the production and sees others as well.  My friend Newell also told me that Wagner is the Broadway of Staten Island.   I have to say that if their offerings are always this good, then he's right.

In fact, the production was directed by John Carrafa, who was Tony nominated for choreography for Into the Woods and Urinetown.  Music direction was by Dr. Laurie Young.  The faculty is staffed with many theatre professionals working Broadway and regional productions, including Tony winner Michele Pawk (who will direct Wagner's spring production of Seussical).

The campus of Wagner is beautiful and the view is unbelieveable - I don't know how any  of the students get any work done between the view and the proximity to Manhattan. 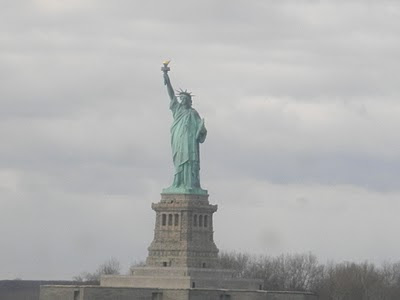 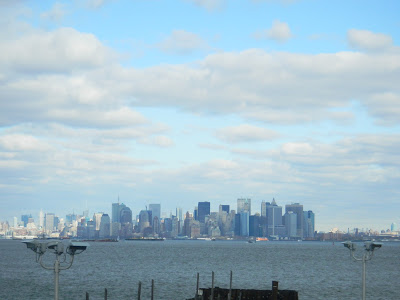 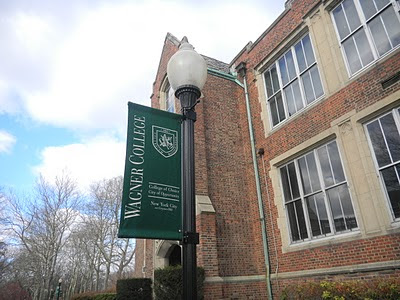 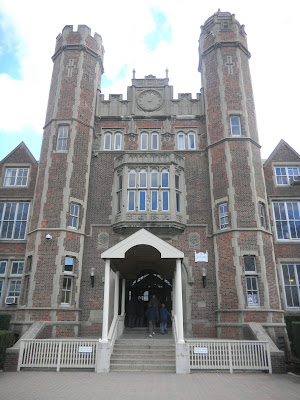 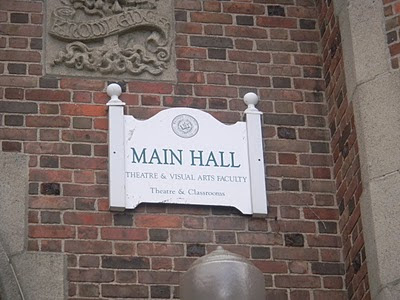 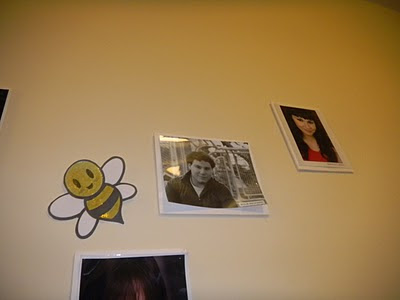 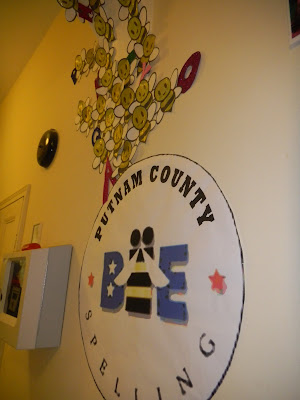 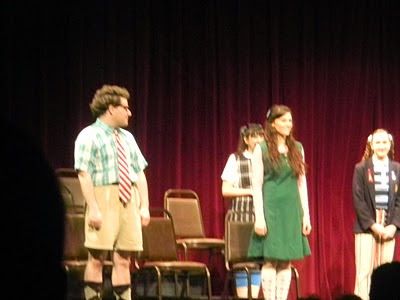 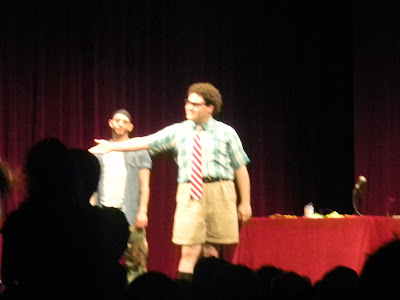 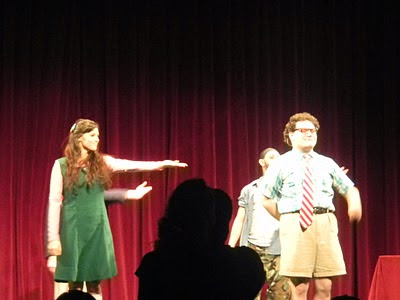 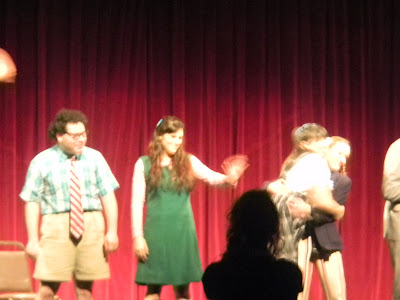 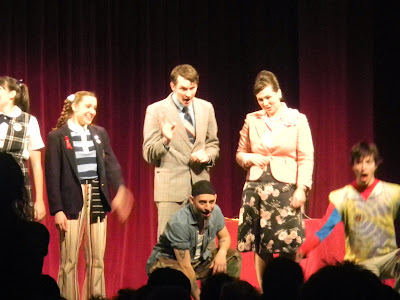 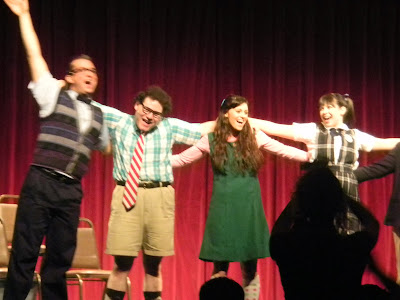 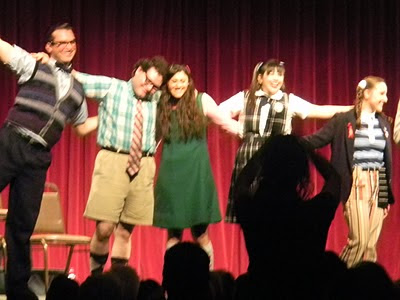 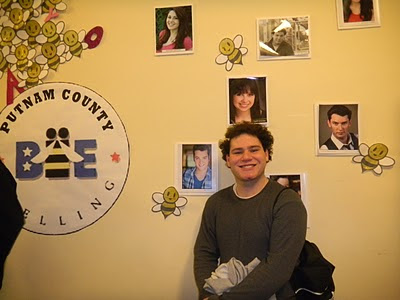 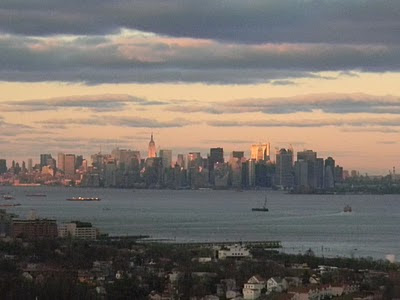 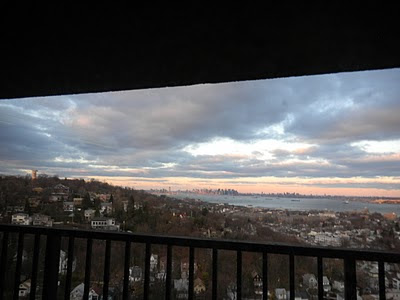 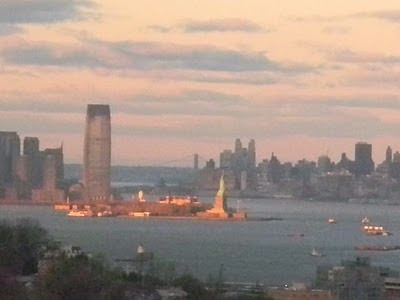 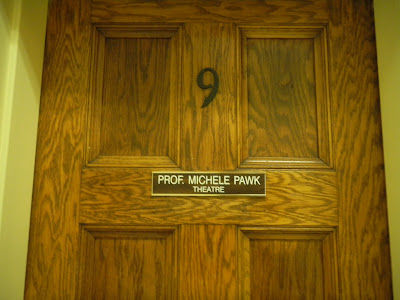 Nice views. Staten Island is the one borough I have yet to visit. I saw Spelling Bee on tour and it's a lot of fun. It's great that you made the trek to support your friend!

Just did a report today on Lady Liberty. They are sculpting in art & saw story of US from history channel. These kids love the schoolhouse rock song and video about The Statue too. thanks for the photos and the lighting was wonderful when you took the picts.