You Can't Take It With You on Broadway Needs More Kittens, Less Snakes 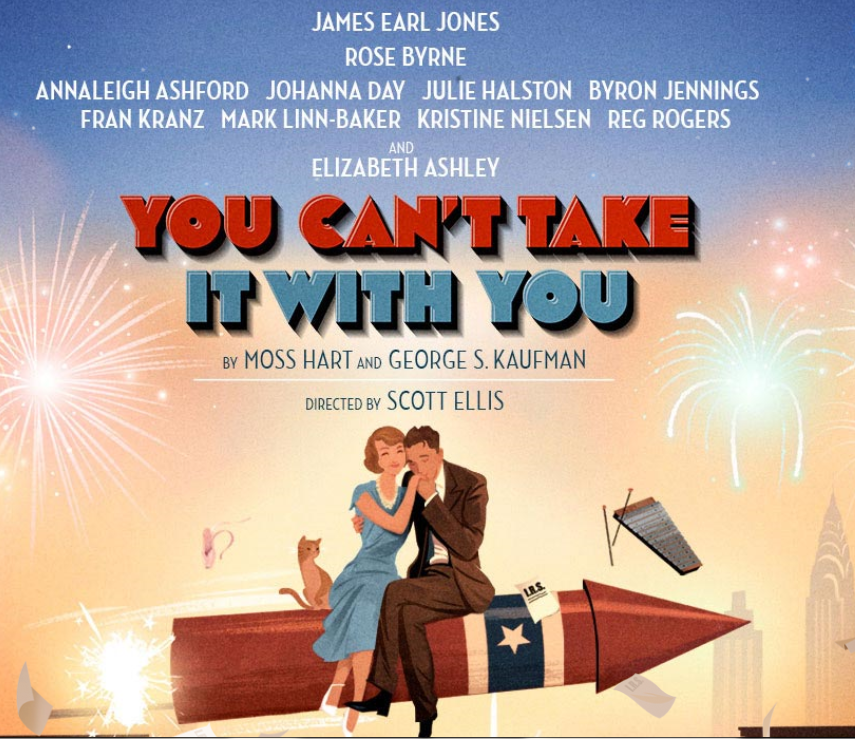 I was happily charmed when I attended Bloggers Night at  You Can't Take It With You last week.  Now playing at the Longacre Theatre on West 48th Street, the Moss Hart and George S. Kaufman classic runs until January, 2015.

And there are kittens!   And snakes.  The only thing this production needs is more kittens, less snakes.  MORE KITTENS!

Jeffrey Richards and his producing partners have once again done what they do best - bring a fantastic ensemble together on a gloriously decorated stage to bring a historic comedy to life (remember Blithe Spirit and The Best Man?  Although, let's not forget August, Osage County - another genius ensemble play but a drama, produced by Richards et al.)

If you're on the fence about seeing it, I beseech you to see it for Kristine Neilsen - she is an absolute genius and one of the very best of the American stage.  I loved her last season in Vanya and Sonia and Masha and Spike.