Theatre Near the Nexus of the Universe: Alec Duffy's Dysphoria 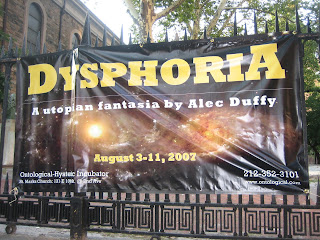 Last night I took a trip down to the lower east side (near the nexus of the universe) to catch Alec Duffy's latest play Dysphoria. You know I don't usually leave my neighborhood or my theatre domain unless properly motivated. But when the invitation came my way from my friend Eugene "Gene" Rohrer, I couldn't resist. I told Gene that we were in a different country and he pointed out that one of the best things about living in New York is that you can actually visit a different country and not even leave New York. In January 2005, Gene played Galileo (and played piano for the Schubert Lieder) in Alec Duffy's play The Top 10 People of the Millennium Sing Their Favorite Schubert Lieder. Over two years later, I still think of lines from Top 10 People. It was a brilliant, insightful and hysterically funny look at who the top ten people are or might be and what happens when they get together. Alex is a playwright that has the ability of taking the absurd and turning it into procative and hilarious theatre. Dysphoria didn't do what Top 10 People did for me, but it did entertain and provoke thought of what might happen when five people are in isolated and Pavlovian training for a Utopian-like society. They attempt to put aside self for the good of the society through redundancy. In the end, their personal experience and human emotion lead to realization that humans are not devoid of emotion or selfishness and the society fell apart. Masayasu Nakanishi as "Tomo" stole the show as the self-effacing but most logical and most human of the group. Click here for more insight from the nytheatrecast blog. 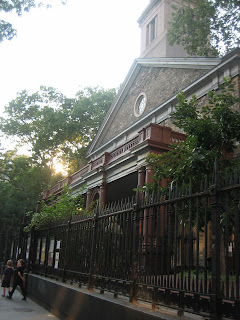 The Nexus of the Universe 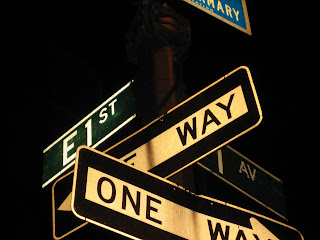