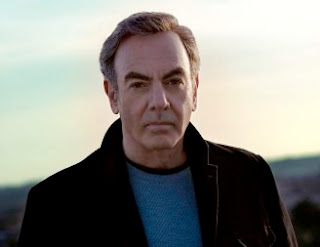 Tonight, Kari and I are seeing Neil Diamond at Madison Square Garden. Neil Diamond! The summer before 8th grade, I rode with my Aunt Diane and my cousin Susan (nine months younger than me!) from Kermit, Texas, to New Braunfels, Texas, where I would stay for 2 weeks. It was sort of an exchange between me and my oldest cousin Trey, who would be working in the oil field for my Dad. Anyway, Aunt Diane played her cassette of the soundtrack of The Jazz Singer the entire way. I never heard anything like it. Of all the things I learned during that two weeks, Neil Diamond is still one of the most valuable things that stuck with me (except for maybe Uncle Henry teaching me to pump gas). I still get excited when I hear America, and I claim to not be patriotic.


Update: WOW. ND IS SEXY. AND HIS VOICE IS BEYOND SEXY. AND HE WORE A REALLY SPARKLEY BLACK SHIRT. AND HE SANG LOVE ON THE ROCKS AND AMERICA. 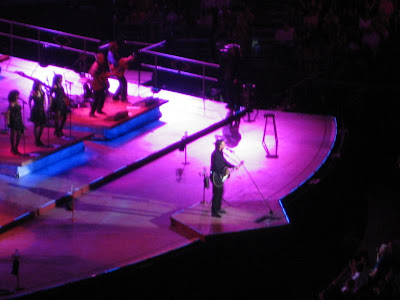 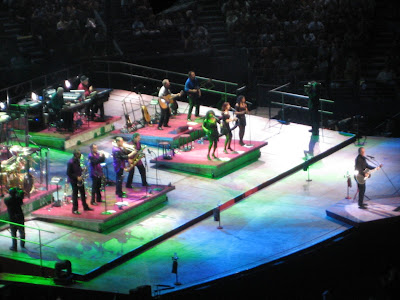