Endorsement for Stella Is a Star 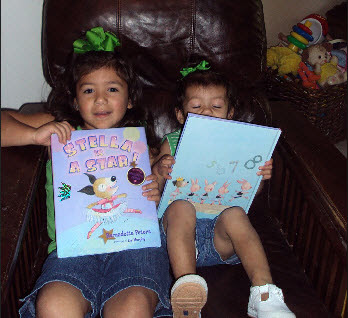 and they are raving about it.

, comes with an audio cd of Bernadette reading the book and performing a companion song that she composed herself.  On the first day alone, the girls listened to it at least eight times!

in which Kramer is the star, but is even more partial to this new book mostly because this time it's about a girl dog who wants to be a ballerina.    However, it didn't take long for Cara to catch a glimpse of Kramer, who makes a cameo appearance!

Bernadette's proceeds from each of the books goes to Broadway Barks, the charitable organization that was founded over eleven years ago by Bernadette and Mary Tyler Moore to raise money for no-kill animal shelters and awareness for pet adoption.    For more information about the organization Broadway Barks, go to www.broadwaybarks.com. 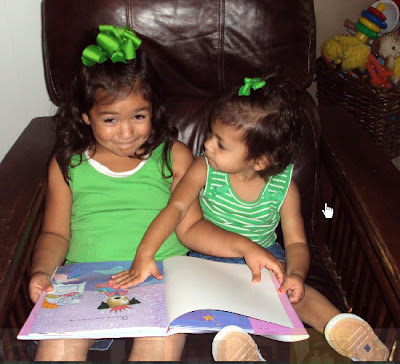 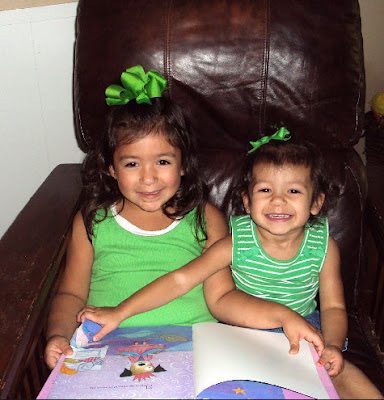