Happy 36 to the First Broadway Revival of Gypsy

36 years ago today, Angela Lansbury opened in the first revival of Gypsy on Broadway.   It was a limited run of 120 performances.   Prior and post the run, she toured with it for years.  She also opened it in London's West End at the Picadilly Theatre in 1973.   In London, she won the Olivier and on Broadway she won the Tony.   All productions of Gypsy are similar, but Angela's "Rose" may be the only one with a high kick. 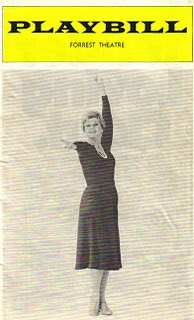 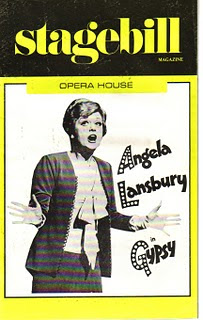 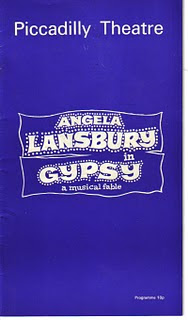 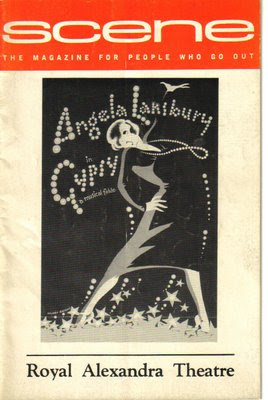 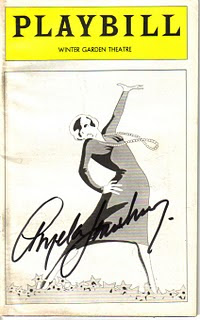 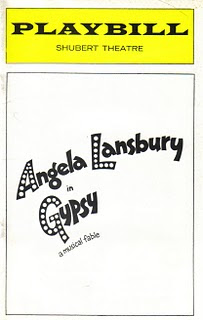