Film: The Opera in Margaret

I watched Kenneth Lonergan's Margaret this weekend.  I'm still a little stunned.  It's one of those New York City movies full of beautiful, hurting people and in which, the city itself is a character.  I loved it, but it's hard to put into words just how it made and is still making me feel.   It stars Anna Paquin as a teenager, not exactly dealing with the typical teen angst, but definitely hit with some heavy, life-altering events.

I had been anticipating the film since 2009, when I learned that it would include a scene at the Metropolitan Opera with my two favorite opera singers Renée Fleming and Susan Graham singing "Belle nuit, ô nuit d'amour" from Offenbach's Les contes d'Hoffmann.

Apparently, there was drama with the filming and the subsequent release of the film. It was released in theatres last year and now has finally hit dvd.   I got it via net-flix, which is a limited cut.  I've been told that the version to see is the full director's cut.  The net-flix version was fine, although a few scenes came out of nowhere.  Fortunately,  the scene with Renée and Susan is included and is gorgeous.  I believe that the performance itself, even though it appears to be on the stage of the Metropolitan Opera, it was filmed at the Supreme Court of New York.

A huge bonus was another scene at the Metropolitan Opera that features Christine Goerke singing "Casta Diva" from Norma.  It's only a snippet, but oh, she's thrilling!

The film's haunting score is also by young composer Nico Muhly, who has written and premiered at least two operas, Dark Sisters and Two Boys.

I can't wait to hear all of these divas sing live again.  However, I'd love to see them featured on the big screen anytime.  In fact, I think all films would be better if they featured opera scenes. 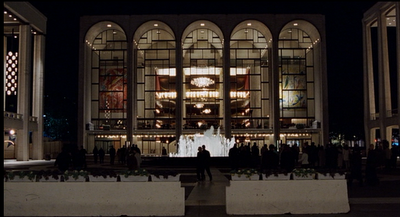 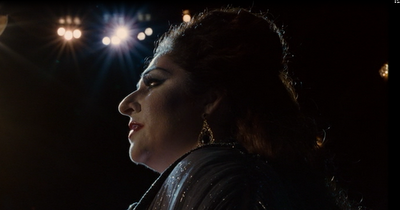 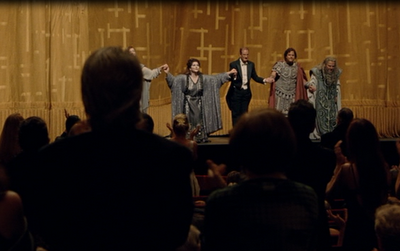 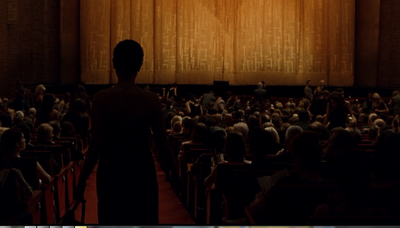 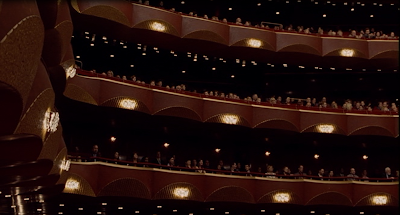 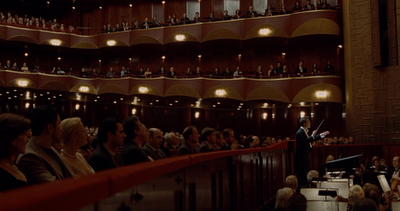 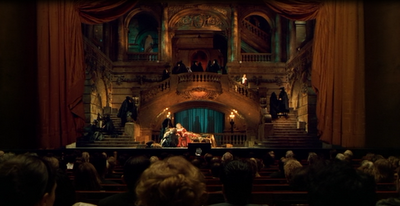 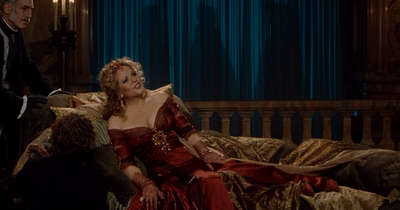