Congrats to THINGS I LEFT ON LONG ISLAND! 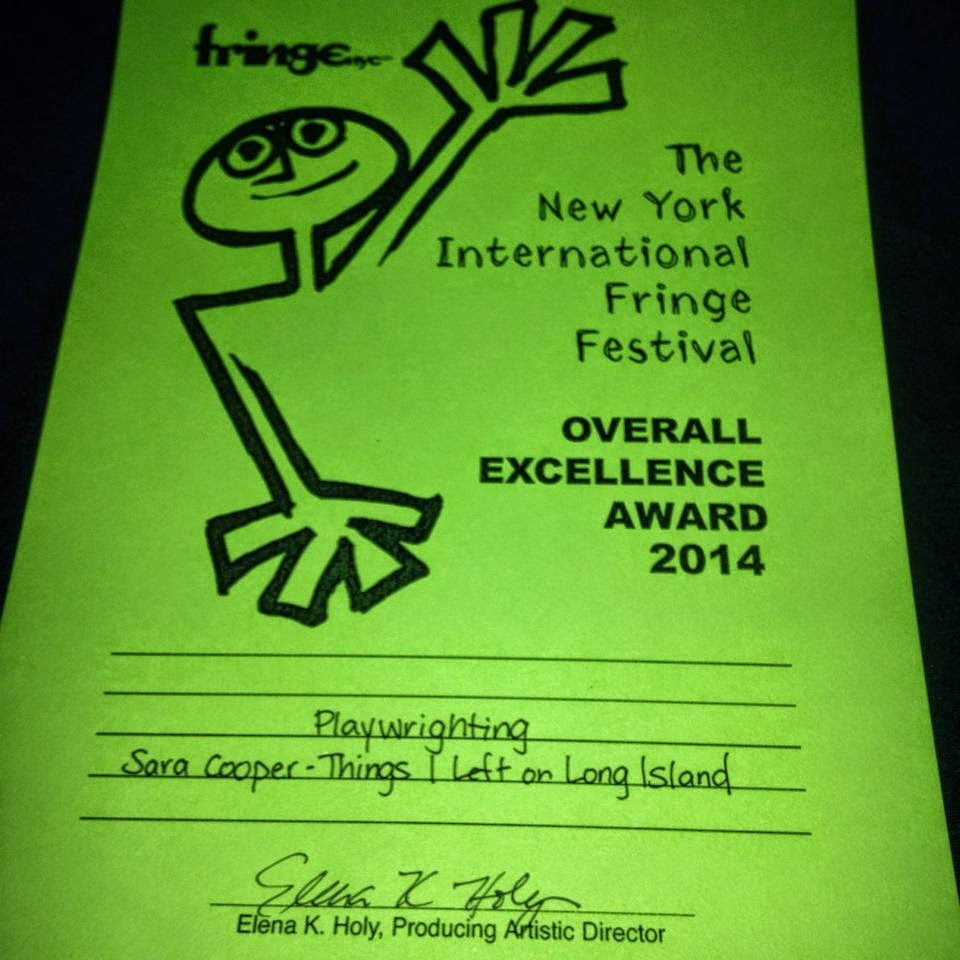 Sara Cooper has received the 2014 FringeNYC Overall Excellence Award for Playwrighting for Things I Left on Long Island!

Congratulations to Sara for the gorgeous words and to the cast and Noah for bringing them to life.   ​

I'm so glad to say that I saw Things I Left on Long Island :  http://www.sarahbsadventures.com/2014/08/things-i-left-on-long-island-at.html     This is the fourth piece I've seen by Sara Cooper (two others were with her collaborator composer Zachary Redler) and I will continue to watch for pieces by Sara. 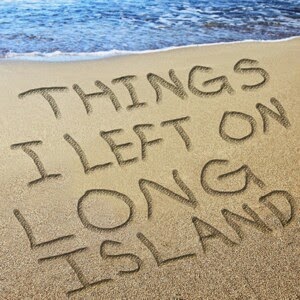