Finally, FINALLY, Prettybelle is available digitally.   This album was barely available at all and one had to obsessively comb thru ebay stalls to get even a vinyl recording and pirated rips burnt up the interwebs.   It is now available via Amazon, iTunes and CDBaby.
Prettybelle is the bizarre musical about an alcoholic manic depressive who puts herself out as a prostitute to pay restitution to minorites whom she has learned were lynched by her deceased sherrif husband.  Sounds great, right?  Well, the music was by Jule Styne and Bob Merrill and it starred Angela Lansbury.  It tried out of town in Boston...audienced were stunned...walked out...and Angela threatened to boycot it if it actually moved to Broadway.   The show only lasted for just over a month from February to March, 1971.

It's based on the 1970 novel "Prettybelle: A Lively Tale of Rape and Resurrection" by Jean Arnold.  Somehow, I doubt she ever envisioned that it would be the basis for a musical.

Yet!  The music is amazing, glorious and addictive.   Plus, some of the lyrics are among the dirtiest ever written.  The eleven o'clock number, When I'm Drunk I'm Beautiful, is the stuff of which made Angela Lansbury a legend - it's a mind-blowing belt of a song that is as thrilling as any theatre song ever performed.

The original production was never recorded but in 1982, just after Angela's Tony Award Winning and Golden Globe Winning run in Sweeney Todd and before she was in the Broadway play A Little Family Business and the revival of Mame (and shortly before the epic run of Murder, She Wrote) Bruce Yeko brought most of the original cast to make a studio recording.   A CD was re-issued in 1993 by Varese Sarabande. 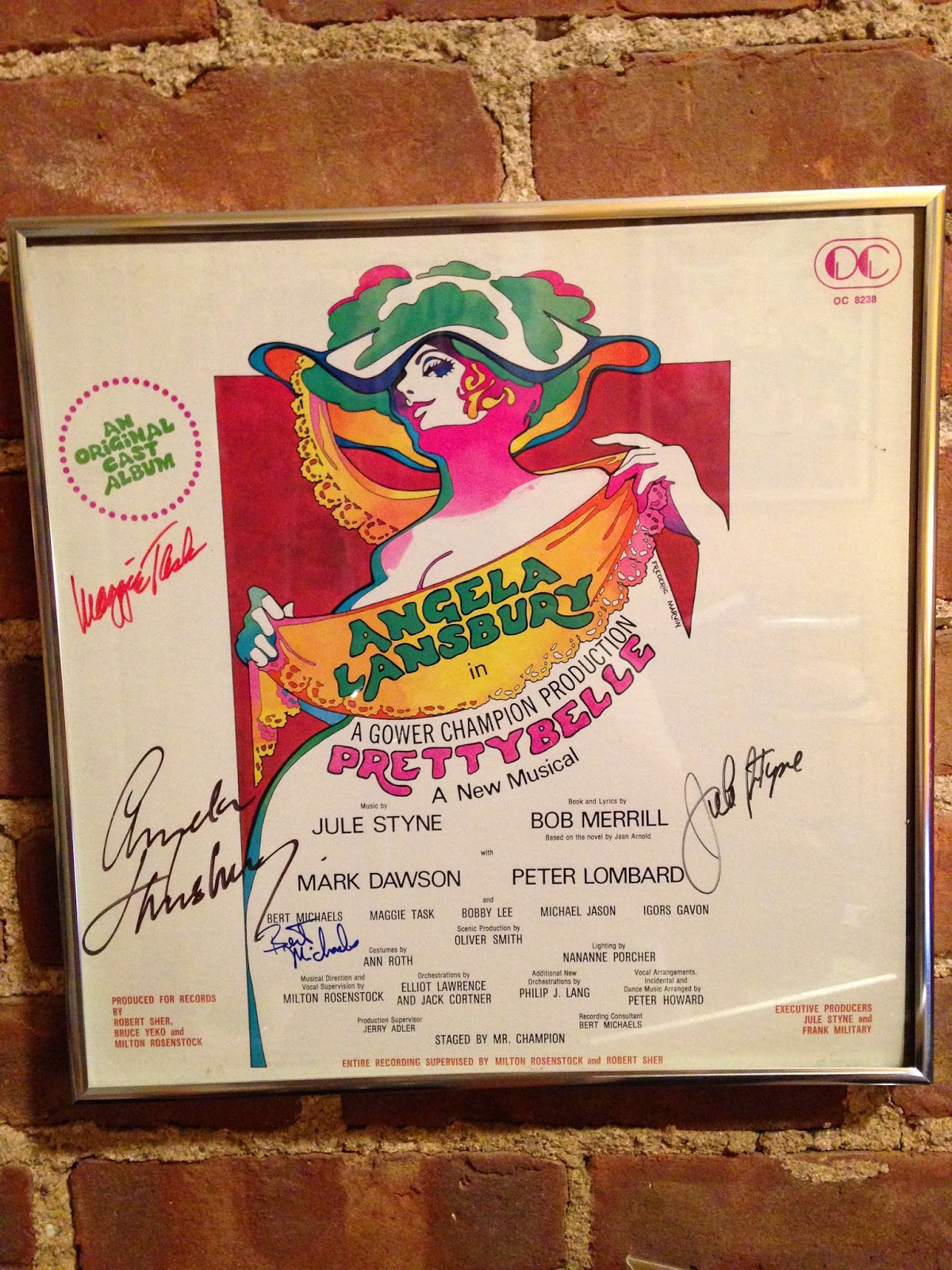 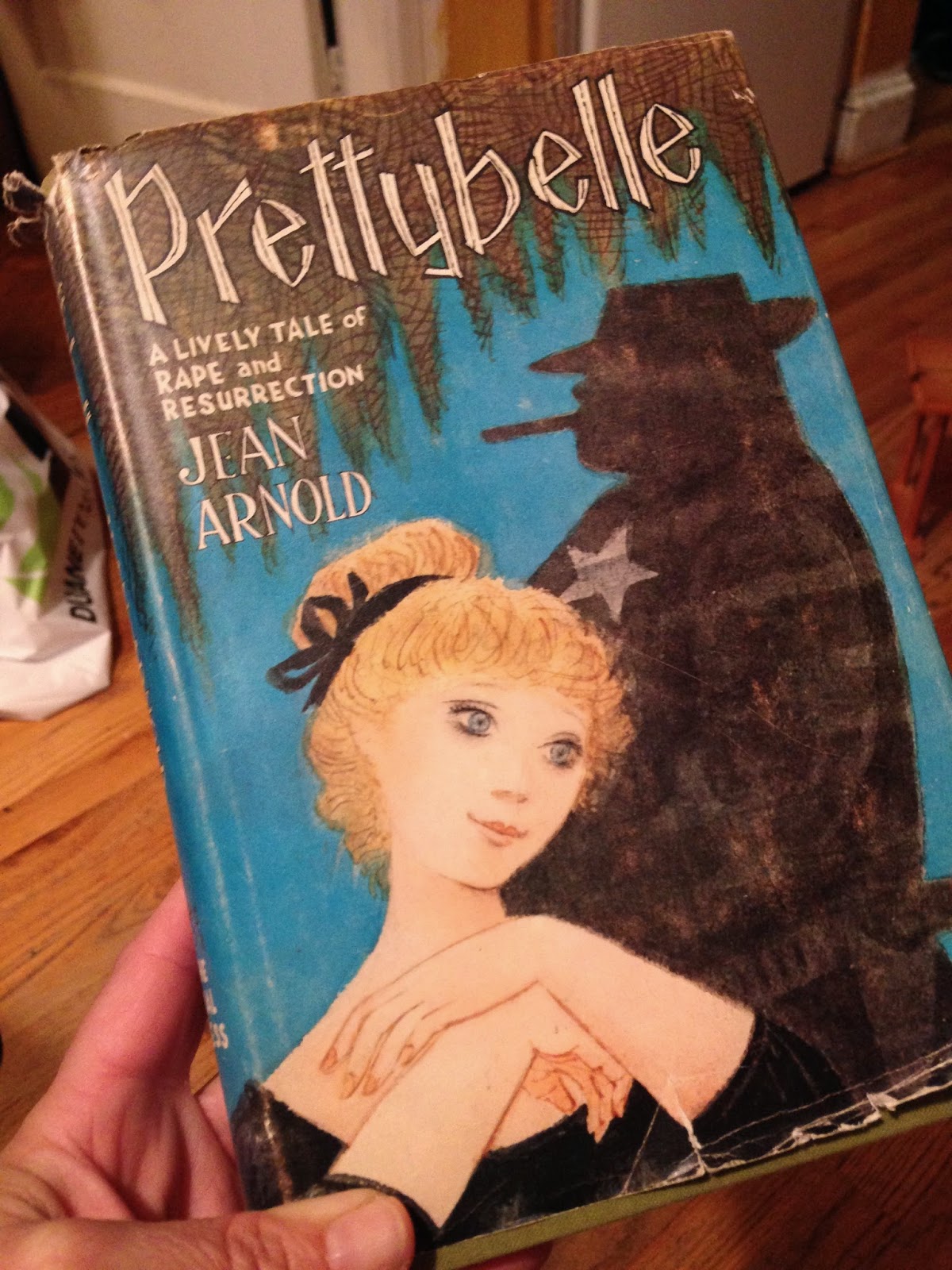 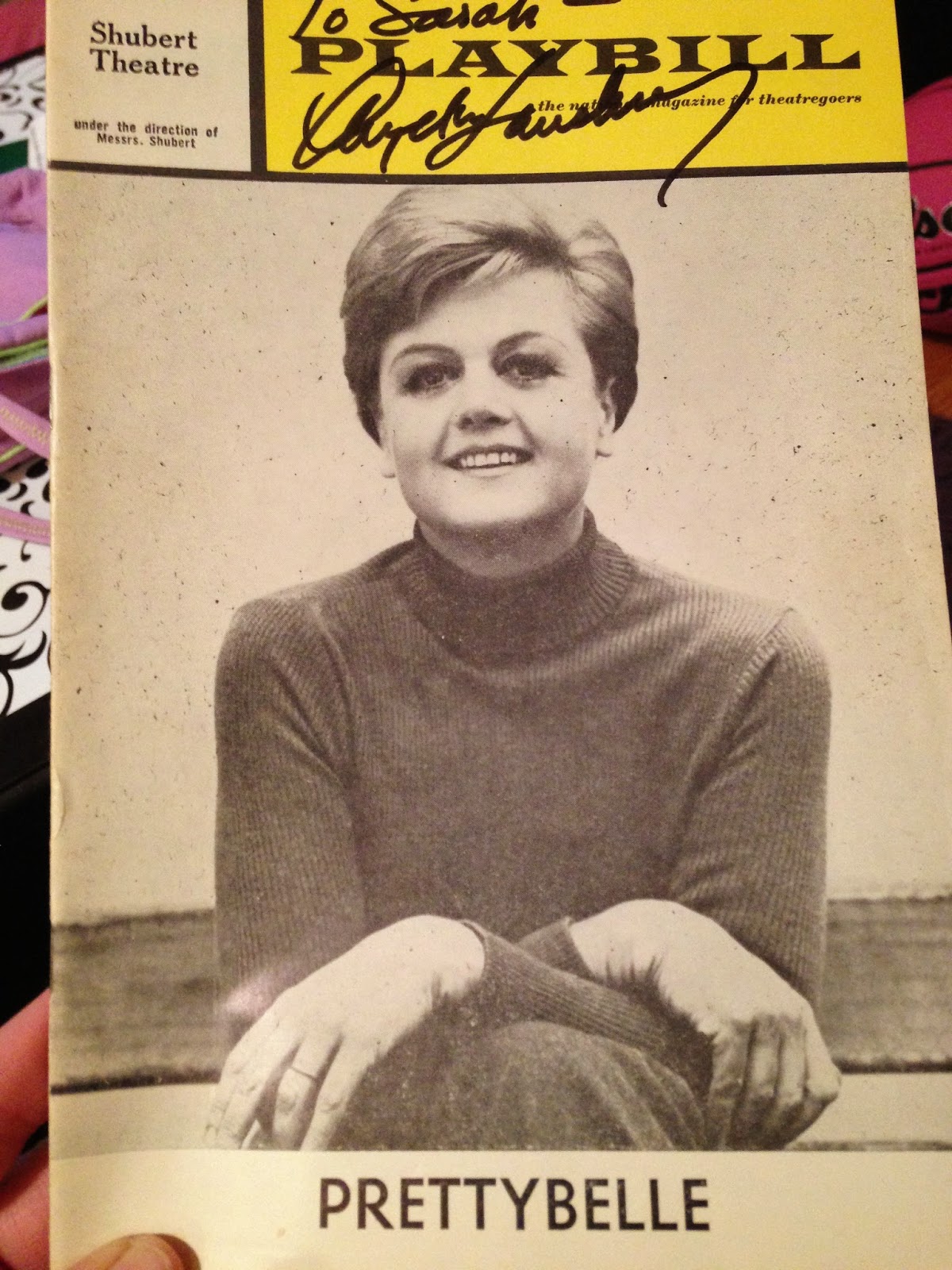