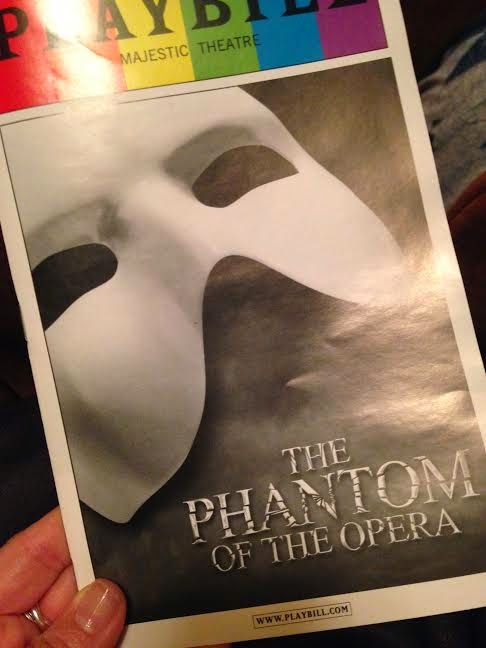 Finally the longest running show in Broadway history has modernized with color blind casting and it's brilliantly done.  Starring as the latest Phantom of the Opera is the dashing African American Norm Lewis.  It's extra auspicious that Norm is realizing his dream to play this role. 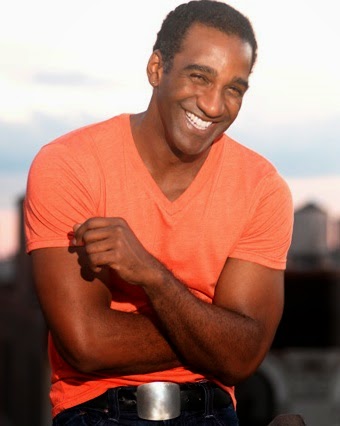 Having seen POTO only once before - May 24, 2003 - I decided to give it another go when I was invited to a Buzzmaker Evening for bloggers.   It was fun to see some familiar blogging colleagues at a pre-show cocktail party and then enjoy lovely orchestra seats.

I saw POTO the first time with a pal visiting from Texas on a very cold and wet Memorial Day weekend.   It was before I started seeing opera and the show was lost on me.  It was very expensive and my companion was not an easy going visitor.  I only remember feeling very annoyed with the entire weekend.

What a difference almost exactly 11 years makes!  Being an opera veteran may have enhanced my enjoyment this time around.  I was thoroughly entertained by the charming production and I found the cast to be quiet effective.  Norm Lewis and his leading lady, Sierra Boggus as Christine Daae, were fabulous.   It's richly sung and performed.  The story is ridiculously over the top, but opera generally is so it worked for me.   The costumes and sets are eye-popping and the production is larger than life, just like the opera.  It's easy to appreciate why this is such a long running old-fashioned theatrical favorite.

As for the color blind casting, I found myself wondering if most of the audience really was blind to the fact that Norm is African American.  The stage lighting is effectively dim and most of his skin is covered in costume.   He sang it like nobody's business with a gorgeous satisfying baritone.   Either way, the audience was spectacularly satisfied and didn't hold back with their appreciation.

Any theatrical production should be color blind - theatre is all about suspension of disbelief after all.  It's what actors do regardless of age, creed or color.   The actual opera has been doing it for decades - casting for voice rather than skin or looks so it's only fitting that a show about an opera finally joins its muse. 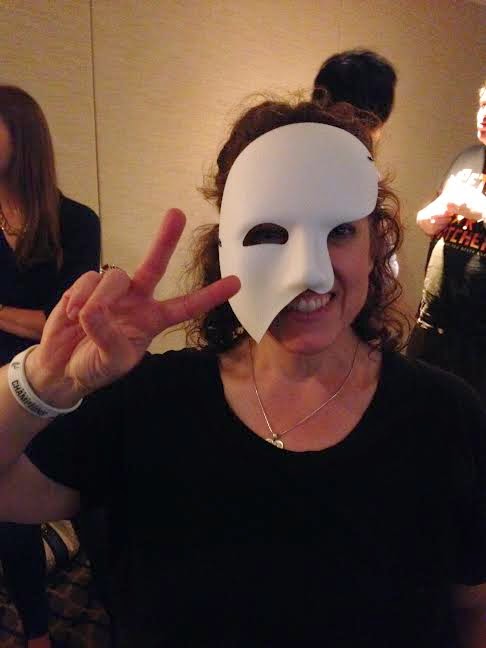 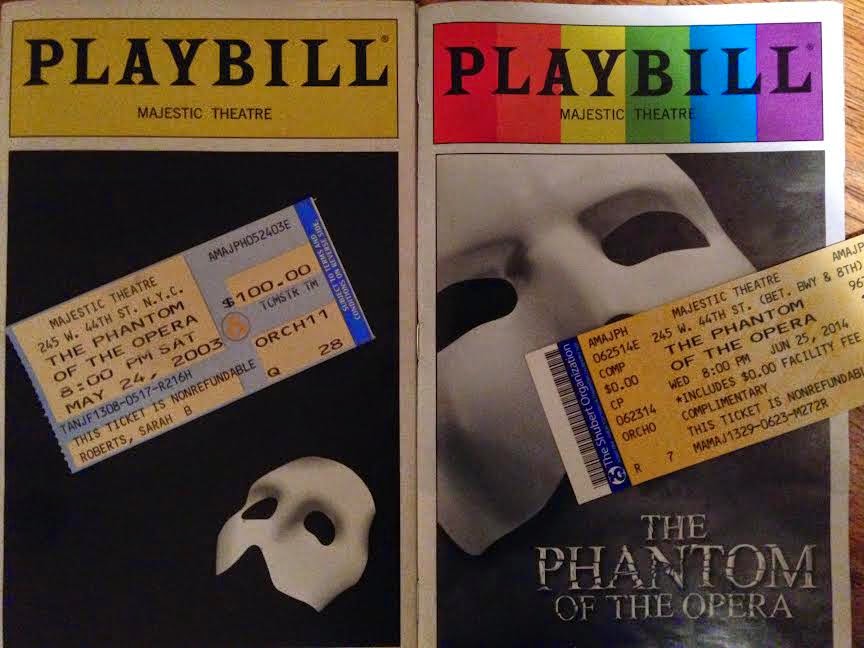